MÄN on the UN climate report

Vidar Vetterfalk, leader of MÄN’s work on the climate crisis, comments on the recent report on climate change from the UN’s IPCC climate panel.

On 9 August, the Intergovernmental Panel on Climate Change (IPCC) released a report that presents an overarching picture of the scientific research on climate change. The report, which references over 14,000 scientific articles, demonstrates a clear connection between human greenhouse gas emissions and the rise in the global average temperature. The increasing temperature on the planet is causing extreme weather and natural catastrophes. The report also draws conclusions on how dire the situation will be unless we successfully turn climate change around: we risk surpassing the 1.5 degree target of the Paris Agreement in just 10–20 years, which is sooner than previous calculations.

For the past few years, MÄN has been drawing connections between climate change, and destructive masculinity norms and gender inequality. Together with a working group, MÄN project manager Vidar Vetterfalk has developed material for a method called Men in the Climate Crisis in collaboration with researchers at Chalmers University of Technology. With the help of discussion groups, the material aims to raise awareness and engage boys and men in the climate crisis. Vidar believes the report puts extra pressure on the fact that we must act now and recognize that the climate and gender norms are connected.

‘The report underscores what the research and climate movement have been talking about for a long time, but the severity is emphasized now: we all have to help to quickly implement structural change.Our perspective is that the climate crisis is connected to gender inequality and an unequal world, which the Fridays For Future movement, led by Greta Thunberg, has now moved up on their agenda as well.

Women, girls and other marginalized groups face the most severe impacts of climate change, especially in impoverished parts of the world. At the same time, it’s mostly women and girls who are involved in the climate movement and efforts to get people in power to take action.’

‘A lot of guys and men are also recognizing the gravity and getting involved, but even more people need to take action, and we need to contribute with women to the work on adjustments that we all have to make’, says Vidar.

The climate and masculinity norms

Research shows that men’s lifestyles are a significant problem for the climate. Norms related, for example, to driving cars, meat-eating and unsustainable travel are part of the problem, where men are less willing to change than women. Another, even bigger issue is the fact that our entire society is governed by an unsustainable approach to economics and the environment, based on a patriarchal system in which a small group of men in leadership roles have more power than all other groups.

Researchers Martin Hultman and Paul Pulé from Chalmers University of Technology have written about the link between the climate crisis and masculinity norms in their book Ecological Masculinities, to which MÄN contributed by reading and providing feedback before it was published.Next year, the UN will be publishing two new reports focusing on social science research regarding the climate crisis and what we can do now.

‘The collaboration between Chalmers and MÄN on research and practice regarding masculinity and the climate crisis is pioneering and may make a mark on these reports’, says Vidar Vetterfalk.

So what can we do as individuals to combat the climate crisis? Vidar’s response is that first we must understand what it means for us in our own lives, together with others

‘That’s why the discussion groups work so well – shining a light on the problem together with others and 'bringing it home' at the personal level. It’s a good foundation for getting involved in existing organizations or working groups. It’s also important that guys and men don’t go in and try to take over. Fridays For Future has a lot of good examples where instead, men go in to back up the women and girls leading the movement.’

Another positive example that Vidar sees in the work for change is the Bangladesh YouthNet for Climate Justice, one of the membership organizations within MenEngage.They gather young people from some of the world’s most vulnerable areas, and among other things, they have successfully stopped the expansion of coal power plants. The organization views masculinity norms and patriarchal power structures as important fundamental causes of the climate crisis and the rich world’s exploitation of people and nature.Together with them and with other member organizations, MÄN has recently formed a global working group for climate justice within MenEngage.

‘More and more men want to get involved in the climate crisis. With our discussion materials, we’re trying to go from the intellectual level and turn this into practical action in daily life, and encourage activism. It is serious as well as fun, and it creates a sense of community’, says Vidar.

Get involved – learn more about the Climate Crisis and MÄN's climate work: 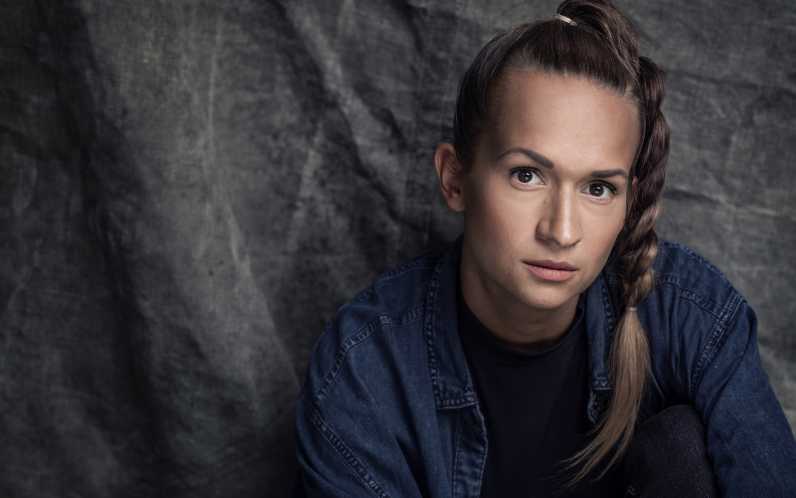 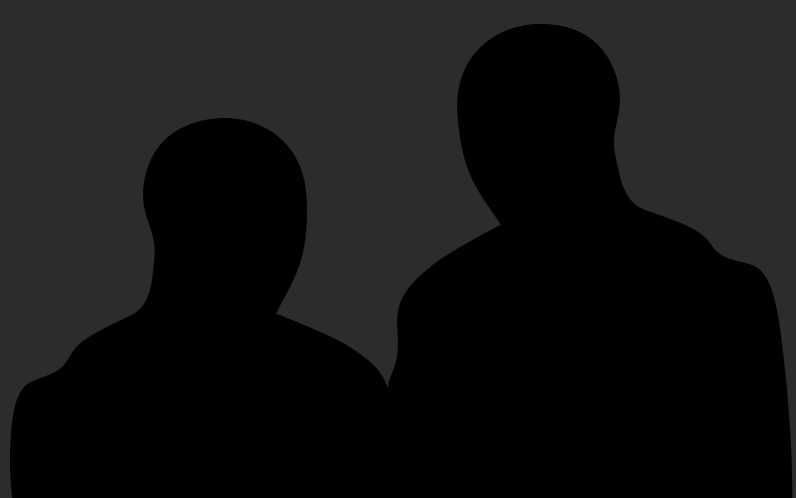 How does MÄN view the thriving misogyny on certain incel communities?

More than 1,000 men demonstrate against men's violence in Seville